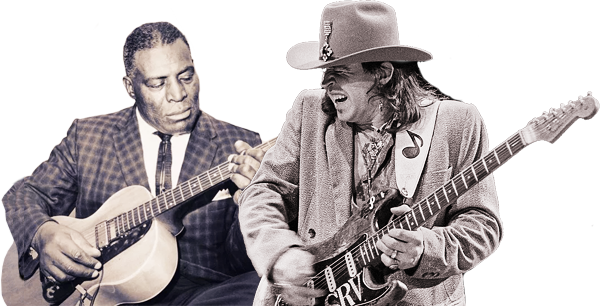 Written by Productie on 11 november 2022

Vai over de nieuwe track, “In The Wind’ was the first track that was recorded for this record. It captures the spirit of the open road freedom we felt while riding our Harley’s on bike rallys and interstate road trips. The track has the exhilaration of having that kind of power under you while kissing the wind”

Vai deelt: “This record was written and recorded in somewhat of a stream of consciousness in 1991 within perhaps a 2-week period as an answer to my desire to have a particular kind of music to listen to when I was riding my Harley Davison Motorcycle with my friends. It’s reminiscent of a certain type of rock music I enjoyed as a teenager in the 1970’s. These recordings sat on the shelf for over 30 years and are being released now in 2023. Here’s the story…” 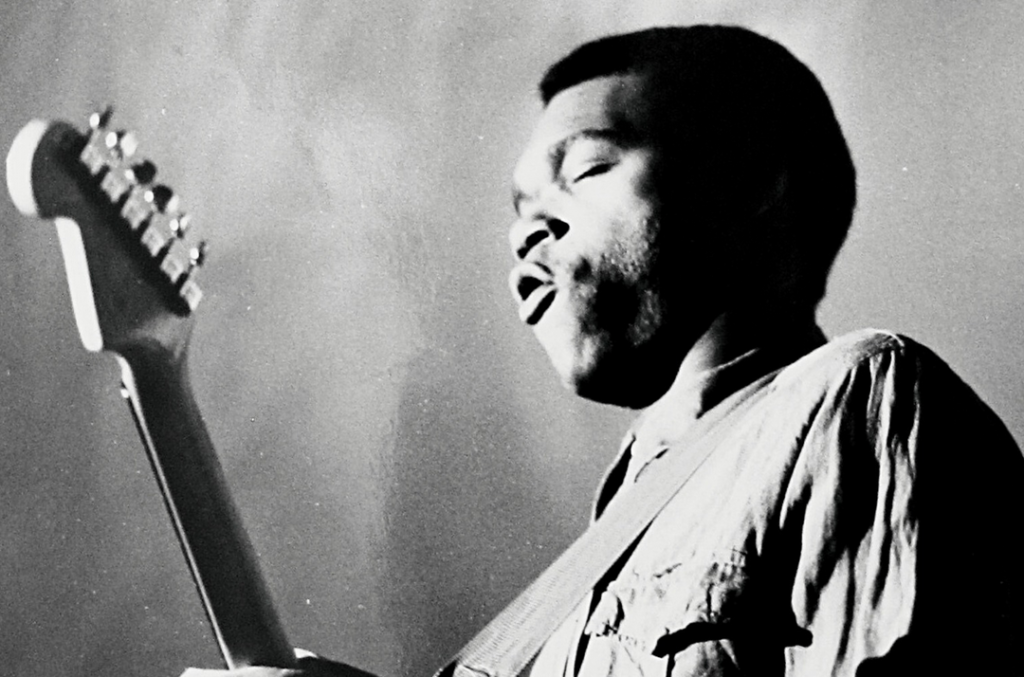 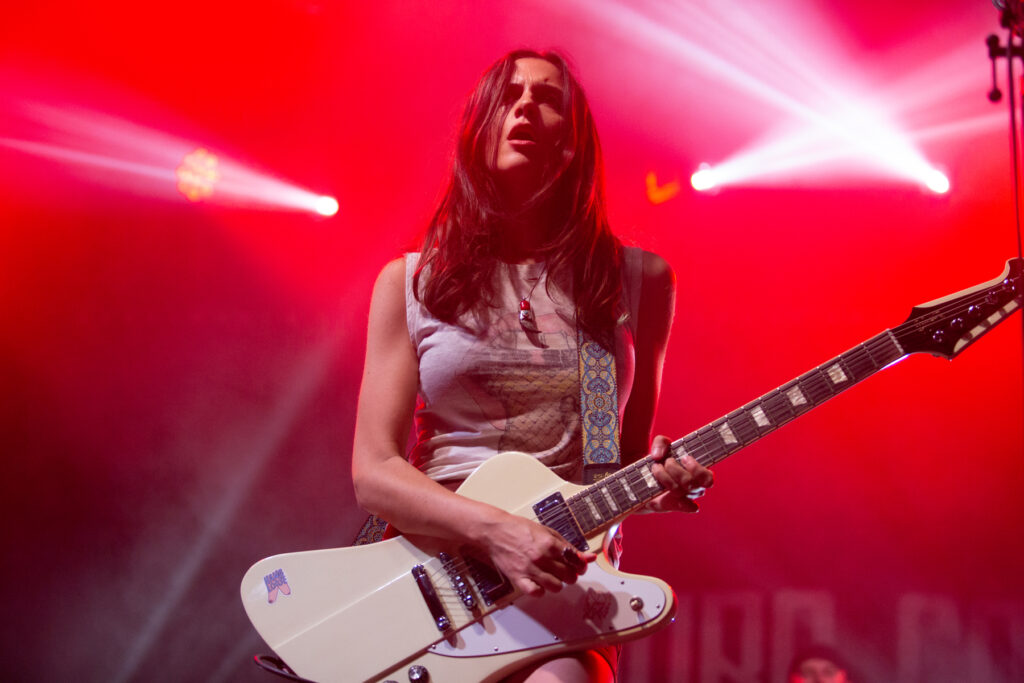 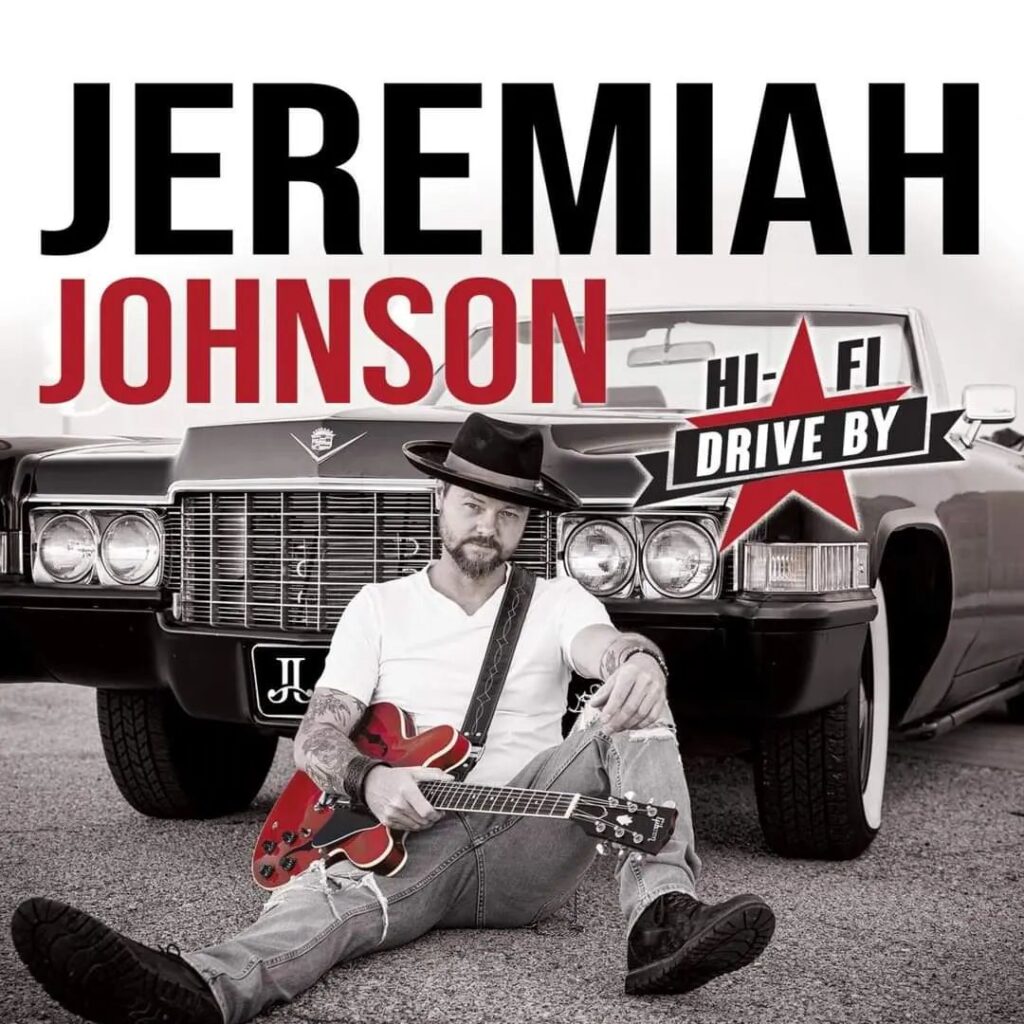 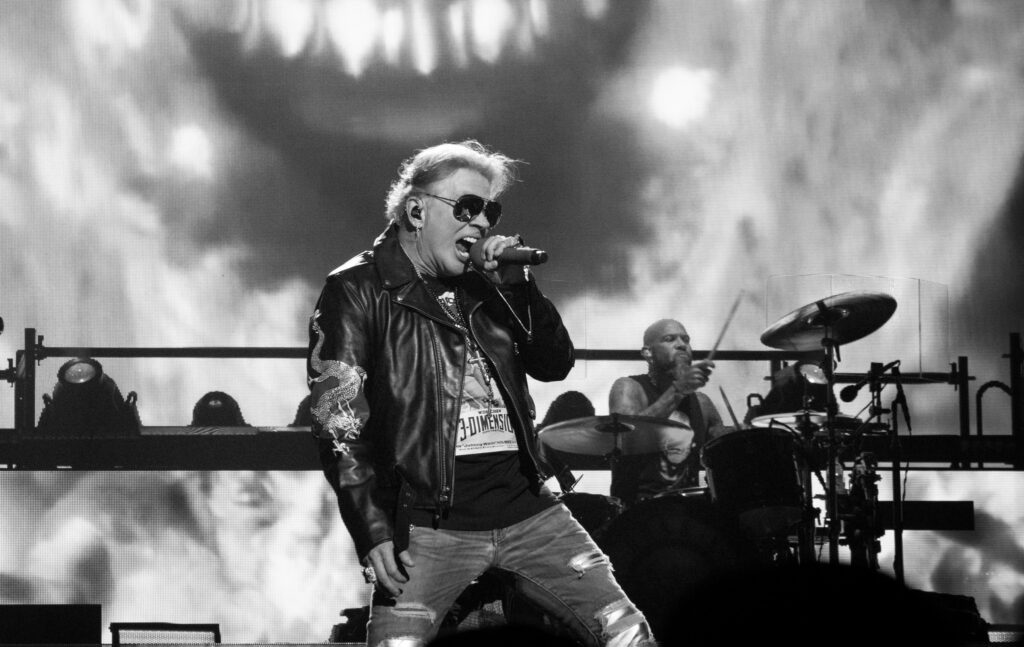 Drop us a line + info